Neurodevelopmental disorders are common in children. Here are some common types from an expert.

The brain cells are mostly formed before birth and some children face challenges in developing physically or mentally, or sometimes both. There are some common neurodevelopmental disorders such as autism spectrum disorder, intellectual disability and attention deficit hyperactivity disorder (ADHD). The symptoms of these mental disabilities  include mostly learning or speaking problems. Onlymyhealth editorial team spoke to Dr. Puja Kapoor, Paediatric Neurologist & Co-founder of Continua kids, about the common neurodevelopmental disorders.

It is a neurodevelopmental disorder represented by lack of social and communication skills and certain stereotypical/ sensory phenomenon. Its prevalence is constantly on a rise over the last few decades. Although the exact cause is still under research, precipitating factors like excessive screentime, lack of social interaction at the developmental age could aggravate the symptoms.

The symptoms of sensory concerns could be related to visual (the child would be looking sidewards, would look at his fingers, moving them in front of his eyes, would be interested in shadows etc), vestibular (the child would move round and round, or would run and hop on the objects), auditory (the child would be scared of the sound of mixer grinder, washing machine, cooker etc), tactile (the child would do toe walking, would not like certain textures, touch etc). These features when present would need sensory therapy or sensory diet (certain type of interventions) to balance the sensory concerns.

There are no blood investigations or imaging studies to diagnose autism. It is a conglomeration of symptoms, which when present qualify as autism spectrum disorder. There could be secondary causes of autism like recurrent, uncontrollable seizures, loss of vision or hearing at any early age, certain syndromes like William syndrome etc. These secondary causes when treated results in the resolution of autistic features. There is no medication available to treat core symptoms of autism like lack of eye contact, pointing towards object, response to name calling, in spite of normal hearing. Occupational therapy, behavioural therapy, speech therapy, special education helps modifying/ resolving the symptoms.

This is a neurodevelopmental disorder which can either present as features of hyperactivity, inattention or both. The child would be aggressive, could not wait for his turn, has high impulsivity, running around always, or on his toes. He may not be able to sit at a place for a while, would get bored easily and could not concentrate long in a conversation, and explore for new things. The child may have normal or above average intelligence. 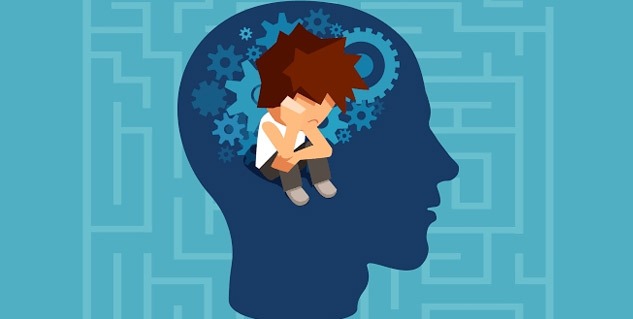 The other type of ADHD is inattention type, in which the child would be unable to pay attention to the work given. During the class hours he may not focus on the class teacher commands but rather focus on some other weird, small, inconsequential thing in the class. The class teacher has to constantly call his name to get the attention back which may disappear in next few seconds to minutes.

Even though the intelligence is normal but the performance is not appropriate due to the lack of attention. The parents may not be able to understand the real concern and would blame the child for his “silly” mistakes. Later in life the child may land into conduct disorder as he is unable to understand the cause for his regular scolding from the class teacher/ parents.

Cerebral palsy is a condition that affects the motor skills of a child and is usually caused due to brain damage that occurs before or during childbirth or in the early childhood days. This is one of the most common neurodevelopmental disorders that occurs in children and is also classified into several types depending on neurological signs. This disorder leads to children experience symptoms such as difficulty in coordination and basic movements including walking, standing, bladder control, eating and talking.

The condition does not get worse if you get older. And, there is no defined cause for the disorder but it develops during pregnancy when the fetus does not grow completely or suffers from a trauma, causing brain damage. This condition does not have any course of treatment but there are some therapies that can help in coping up with the symptoms of this condition. 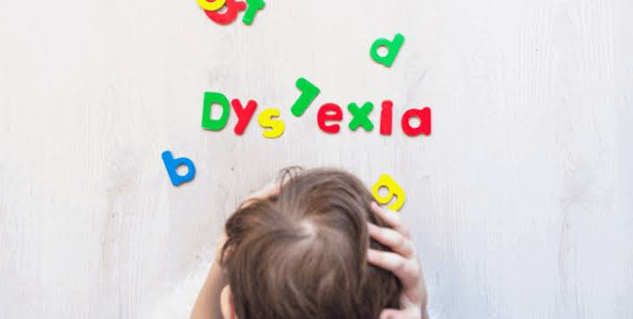 Dyslexia is also another common neurodevelopmental disorder in children in which it can be difficult to spell, write, read and understand accurately. The root cause of this neuro disorder is still unknown. Dyslexia treatment is associated with certain teaching practices from various professionals and experts who can help children with this condition. Children suffering from this disorder can read more than the average levels, if an early diagnosis is done.

Dyspraxia is more commonly seen in children but is very less known. Dyspraxia is a neurodevelopmental condition which makes it difficult to coordinate physical movements. Children with this disability are not able to maintain their posture and balance. There is no specific cause for dyspraxia as it is believed that each and every individual’s nerve cells controlling muscle movement is different since birth. Children with this condition can improve if the condition is diagnosed on time with a proper treatment like process-oriented occupational therapy.

The child needs proper evaluation and guidance from occupational therapist. Also there are certain medications which can help the child to concentrate and improve his attention. Regular physical exercise is required to channelise the excessive energy. These developmental disorders when addressed at an early age brings a lot of difference in a child and may help them to lead a normal life.